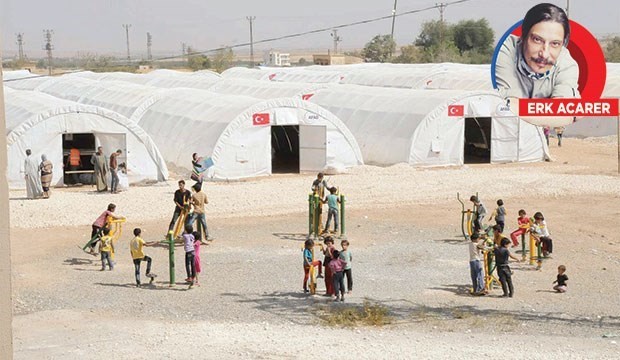 They couldn’t protect the refugee children in Turkey. A similar rape scandal like the Ensar scandal, where 45 children were raped by their teachers in Ensar Foundation, was uncovered in the refugee camps in Antep.

“Welcome to the country which hosts the most refugees in the world” writes on the gate of the Nizip Refugee Camp in Antep, where 30 boys were raped. The boys were raped for 3 months but the Prime Ministry Disaster and Emergency Management Authority (AFAD) that runs the camp didn’t notice the rapes for months.

Nizip Camp has the capacity of 14.000 refugees and was visited by German Chancellor Angela Merkel on the 23 April Childrens’ Day with Turkish Prime Minister Ahmet Davutoğlu. The rapes began on September and lasted until the beginning of 2016.

The rapes were exposed after families of 8 children decided to make a legal complaint. The rest of the families were scared about giving a legal battle as they’re refugees in the country.

The alleged rapist E.E., was working as a cleaner in the camp. During the prosecution he accepted the allegations and confessed that he convinced the children between the ages of 8-12 to have sex with him in return for 2 to 5 Turkish Lira (0.6-1.5 € - 0.7-1.8$). The children also explained in detail how they were raped in the toilets. E.E. is now in pre-trial detention.

The scandal was revealed after military personnel noticed E.E. taking children to the blind spots of the cameras.

A high ranking military officer from the camp spoke to BirGun and accused AFAD for the scandal. “AFAD is responsible of the camp and for this disaster”, he said. 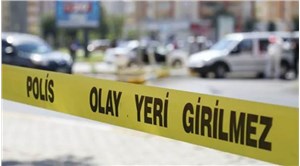 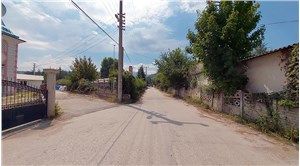 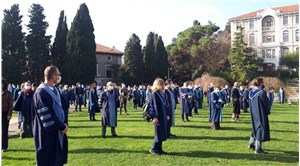 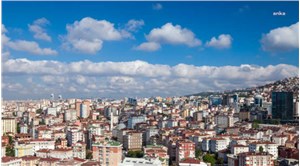