45 people were taken into custody: ISIS operation in Istanbul 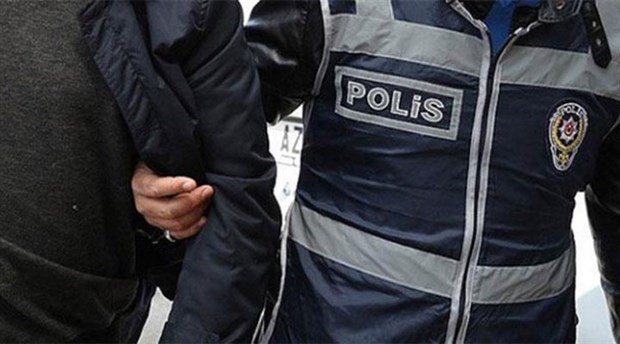 45 suspects were taken into custody in the operation against ISIS in Istanbul.

In İstanbul, 45 alien were taken into custody in the operation against ISIS. It was alleged that the suspects who were caught were those who were helping and harboring to ISIS, and were in the preparation for action.

According to the report, the anti-terror branch directorate of the Istanbul (TEM) organized operations against ISIS in 7 counties during the night.

In the raids made by 12 different addresses, 45 people were arrested who claimed to be 'Foreign Terrorist Warrior' who participated in wars in various regions on behalf of ISIS and continue their activities in Istanbul. It is alleged that the suspects provided personnel on behalf of ISIS.

Numerous digital materials, organizational documents were seized in searching made at the addresses of suspects. Deportations have been initiated against suspects.