Anasayfa BİRGÜN DAİLY 500 grey passport cases are under the spotlight

Spokesman for the German Ministry of the Interior Marek Wede said to Birgün that 400-500 people are under investigation over the grey passport scandal. 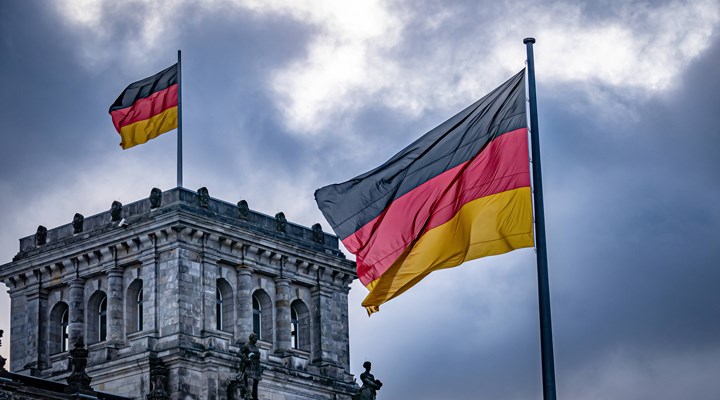 Details have emerged that 43 people from Turkey who attended a workshop in Germany using a grey passport known as a “service passport” have not returned to the country. A source also claimed that 400-500 people also went to Germany using this method and paid six thousand euros for a passport.

Turkish media reported the incidents which were then widely covered by the German press.

A spokesman for the Germany Federal Ministry of the Interior, Building Community, Marek Wede told Birgun, “The German authorities are aware of the issue." He added, "German and Turkish authorities are co-operating closely in this matter.”

When referring to the statements of the people who went to Germany and paid six thousand Euros, Wede said, German authorities are currently investigating the alleged number of 400-500 people involved.

Wede added that the Federal Police have opened an investigation into the matter.

When asked whether this was linked to human smuggling, Wede replied, “We cannot disclose anymore information while the investigation is underway.”

INVESTIGATIONS ARE WIDENED BY THE TURKISH INTERIOR MINISTRY

Following the possibility of human smuggling being linked to grey passports, the Turkish Interior Ministry has launched an investigation into six municipalities.

People who travelled to Germany using a grey passport and stayed in Germany have stated that the numbers are much higher than were previously reported.