An ISIL member in İstanbul

A tradesman in İstanbul Al Mohammed Al Kurdi is an ISIL member who has recently returned from Syria, where he had got wounded. El Kurdi shares striking claims with BirGün. 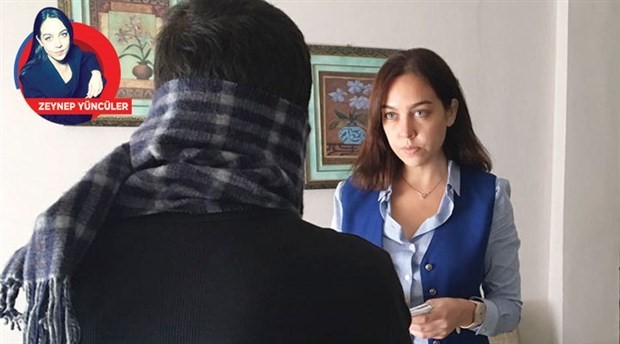 With the code name of Abu Suhayb, ISIL militant Al Mohammed Al Kurdi lives in İstanbul and works as a tradesman. He has been able to pass through and return back from the Syria-Turkey border, where he mentions he can very easily make a move. He has got wounded from his neck during the Operation Euphrates Shield; and, he has recently returned to his home in İstanbul. ISIL militant Al Mohammed Al Kurdi has shared with BirGün striking information.

As he constantly holds on to his cell-phone while talking, he mentions that he is in contact with his friends in Syria through the ‘messenger’. In a calm and easy manner, he says ‘I will go back to my work after this interview finishes.’ And, we start talking: what he tells is quite attention-grabbing.

‘We withdrew from Jarabulus; there was no resistance’

Mentioning that ISIL militants had already withdrawn from Jarabulus before the FSA jihadists within TSK (Turkish Armed Forces) and coalition forces had entered Jarabulus, Al Kurdi continues: “Well, maybe it has caught your attention: this operation is a proof of Turkey’s close ties with the USA since it entered Jarabulus on the same day as Joe Biden had come to Turkey. Turkey has gotten itself into a big trouble with this: when Turkey entered Jarabulus ISIL had already withdraw without showing any resistance. The biggest reason for ISIL to withdraw was for enabling FSA to fight with YPG. And, during the first week, this did happen. When Turkey entered Jarabulus, it had also already stated that it were to attack Manbij. And, after the clashes of the first week, Turkey did not attack Manbij in the face of orders of USA and YPG, which was supported by USA, too. On the contrary, it claimed that it was to go forward to Al-Bab. And, during the following days, there will be a big and different war, God willing!”

‘We did not want oil resources to be left to YPG’

Al Kurdi also adds the following comments about their reason to withdraw from Jarabulus: “Be it in Jarabulus or Al-Rai, ISIL and Turkish merchants, along with merchants coming from Iran, are having a bargaining over the oil there. It would have been sold to Turkish merchants: so, we did not want this border to go into the hands of YPG. It has been deemed better for the border to be handled by FSA and Turkey. Since we already knew that Turkey was to fight against YPG, it was not difficult for us to withdraw from there.” 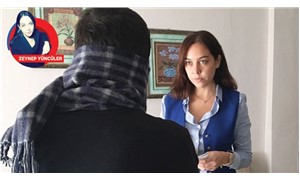 ‘Turkey is hiding it!’

Giving information about a particular hostage-exchange incident that took place over a year ago, Al-Kurdi also mentions that these kinds of contacts happen frequently and claims that Turkey keeps these from the public. Al-Kurdi said: “An incident of hostage-exchange took place a year and three months ago. It involved a Turkish sergeant and a non-com soldier. At that time, 12 high-ranked ISIL generals in Turkey were exchanged with those two hostage Turkish soldiers. There was this kind of a bargaining; and, it was not mentioned in press at all. Turkey keeps it a secret. The first thing is an exchange. If it is not agreed on, a certain time is given for bargaining. And, if the demands are not met within that time, they get killed.”

‘İlhami Balı had also been exchanged’

Al Kurdi also makes claims about İlhami Balı - the ISIL member who had been sought by Turkey’s Interior Ministry with a red notice, who is reported to have given the order for many of the bomb attacks carried out in Turkey, and who had allowed the passage of several militants from Turkey’s borders. Al-Kurdi says: “İlhami Balı was exchanged 4 months ago, too… With the code name of Abu Bakır, İlhami Balı had been taken hostage by the forces in opposition 4 months ago. He was saved as a result of a major exchange deal, too.”

As I remind to Al Kurdi that certain telephone conversations of İlhami Balı have actually been published in press, thinking that I personally have his number, he asks me: “I’ve got Abu Bakır’s telephone number; could you say the last two digits?” Then, I tell him there are only the documents of phone conversations that have been monitored by the police. And, at that point, Al Kurdi drops the subject about İlhami Balı.

Telling that he has been to Syria, back and forth, 4 times within the past 9 months, Al Kurdi first says it has been ‘too easy’ for him to that. After my question about how exactly this is made possible, Al Kurdi continues: “There are Turkish vehicles at certain points: places where Turkish soldiers wait. For security reasons, I cannot say anything about at which hours we pass through exactly. Since they have no way of deploying soldiers all along the border, we easily pass in and out from the mountainous regions at certain hours when there are no soldiers around, without any complications. You place a big piece of wood over the wire fence and you just pass the border easily.”

Also claiming that Turkey has given a lot of support to the jihadist group named Ahrar al-Sham, which has its center in İdlib, Al Kurdi said: “Turkey last gave some great support to Ahrar al-Sham about a year ago. They gave them 1000 RPDs.” 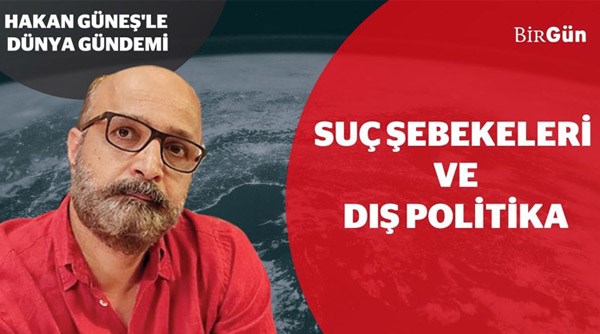