Divya Srinivasan, Human Rights Lawyer and Equality Now South Asia Consultant stated that the closure of schools due to the Covid-19 pandemic increased Female Genital Mutilations (FGM) and that girls being at home provided a conducive environment for 'Female Genital Mutilation', while Iranian Activist Rayehe Mozafarian’s efforts suffered as a result of the pandemic and says that they had difficulty in reaching the regions to hold programs in person. 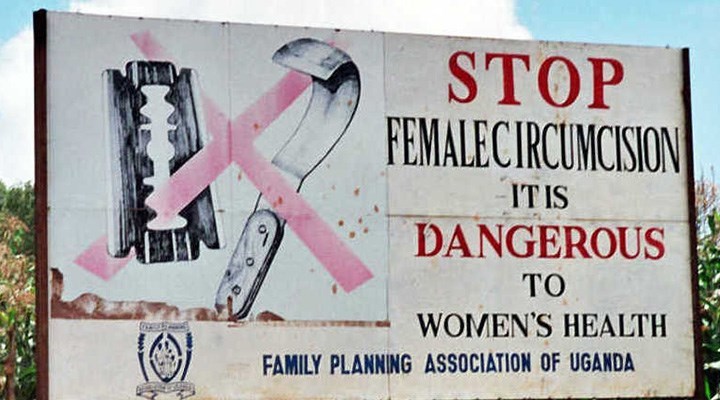 For many years, women have been struggling with FGM which refers to all procedures involving partial or total removal of the female external genitalia or other injury to the female genital organs for non-medical reasons. UNICEF global estimations indicate that 200 million women and girls have been subjected but the true scale of the problem and real numbers are unknown. Pain, abscesses, cysts, infertility,menstrual problems, excessive bleeding, genital tissue swelling, urinary problems, complications during child birth and psychological traumas are common complications of FGM.

Researcher and Activist Rayehe Mozafarian who is one of the important voicesin Iran and Divya Srinivasan, Equality Now South Asia Consultant, co-author of "Female Genital Mutilation / Cutting: A Call For A Global Response" and Human Rights lawyer gave an interview to Birgün about the impact of FGM on women’s life and the impact of Covid-19 on FGM.

Why is FGM practiced and at which age is it performed?

FGM is most often perfomed on young girls aged between 0 to15, although the age at which cutting is carried out varies in different communities and countries, ranging from newborn babies, throughtout childhood, or in some cases just before marriage.

Justifications for FGM can vary between communities but one of the main reasons is to control the sexuality of women and girls, and to keep them “pure” before marriage. Deeply rooted in gender inequality and discrimination, FGM is closely associated with positioning women and girls as gatekeepers of family “honor”. It is promoted as a way to preserve girls’ virginity and prevent wives from being unfaithful by controlling their sexual desires, reducing libido, and discouraging promiscuity.

What is the prevalence of Female Genital Mutilation in the Middle East? How many women or girls are affected by FGM in Menaor globally?

National prevalence data on FGM is only available for Yemen and Iraq. Amongst women and girls aged 15 to 49 in the Yemen, 18.5% have undergone FGM. In Iraq, the figure is 7.4%. 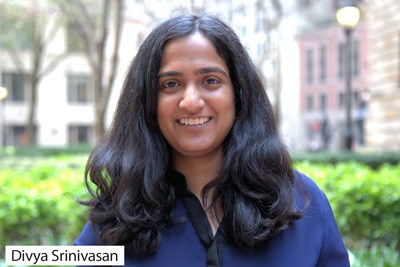 However, data from small-scale studies, academic research, anecdotal evidence and newspaper reports shows that FGM is also taking place in a number of other countries in the Middle East including Iran, Kuwait, Oman, Saudi Arabia, the UAE and a few other countries in the region, although the extent of the practice varies. Due to lack of reliable data and secretive nature of the practice, it is not possible to estimate the exact number of women and girls in the Middle East who have been subjected or are at risk of undergoing FGM. Global estimates by UNICEF indicate that 200 million women and girls have been subjected, however this data is based only on 31 countries from which national prevalence data is available and does not reflect the true scale of the problem.

Who performs FGM and what instruments are used to perform the procedure?

In many countries, FGM is commonly carried out by traditional cutters or midwives, though there is increasing medicalization of FGM, and in some countries, FGM is almost universally carried out by health care providers. The instruments used to perform FGM vary from country to country, but are likely to include special knives, scissors, scalpels, razor blades and other similar instruments. For example, in the Middle East, medicalized FGM is particularly prevalent in Egypt, despite the practice being a been a criminal offence under the Egyptian penal code since 2008.

There is no medical justification for FGM, and when performed in a clinical setting, this violates medical ethics and contravenes the fundamental medical mandate to “do no harm.” Even when FGM is performed in a sterile environment by a health care professional, there is risk of health consequences immediately and later in life. It can also erroneously provide false legitimacy to FGM or give the impression that it is without health consequences, which undermines efforts to eliminate the practice.

IT IS NOT A RELIGIOUS PRACTICE BUT A CULTURAL ONE

Is it a religious practice? Does any religion promote or condone it?

It is a common myth that FGM is connected to Islam, but in fact it is a cultural practice rooted in gender inequality which takes places in a number of religious communities, including Christian and Jewish communities.

The Quran itself does not make any references to or require the practice of FGM, and though some proponents of FGM rely on certain hadiths to justify the practice of FGM on religous grounds, these hadiths have been contested as being weak, unreliable and inauthentic.

Many prominent clerics and Islamic scholars have condemned FGM as an un-Islamic practice and issued fatwas against it, including Dr. Ali Goma when he was the Grand Mufti of Egypt, Ayatollah Ali Al-Sistani and others.

How do you aim to stop FGM? What can people do to stop it?

Governments in the Middle East need to first recognize and acknowledge that FGM is taking place within their countries, collect national-level data on the practices, pass laws banning FGM, invest resources towards ending FGM, implement education and awareness-raising programs to educate practicing communities on the harmful effects of the practice and implement holistic, multi-sectoral action plans towards ending FGM. People who are concerned about this issue need to first start talking about it - with their friends, family, and community members. The silence and taboo around the issue is so strong that girls who were cut as babies may not even know that they were subjected to FGM. Increased awareness and knowledge of the practice of FGM in the Middle East is an important first step towards eradicating FGM in the region.

Is Covid-19 a potential opportunity to end FGM?

In some countries, the lockdown measures imposed during the COVID-19 pandemic have led to a temporary reduction in FGM, particularly in countries where FGM is mainly performed by doctors or other healthcare professionals. However, this is just a temporary reprieve, and reports from other countries have indicated an increase in cutting during the pandemic closure of schools and girls being at home provided a conducive environment for FGM. So far, COVID has made it more difficult for girls at risk of FGM to access help and government support and for survivors to access services. A report by UNFPA found that there could be a one-third reduction in progress to end FGM due to the COVID-19 pandemic. Particularly due to pandemic-related disruptions in prevention programmes, two million additional cases of FGM cases could occur over the next decade that would otherwise have been averted.

COVID-19 AND THE BATTLE TO PREVENT FGM

Emphasizing that they have been suffering from the Covid-19 pandemic, activist and the founder of ‘STOP FGM IRAN, Rayehe Mozafarian said, ‘Unfortunately, our access to the areas has been limited. It has been more than a year since February 6 and we have not been able to hold programs in person. We have to turn to newspapers, cyberspace and online conferences, which unfortunately are less accessible to those who are our target group.’ 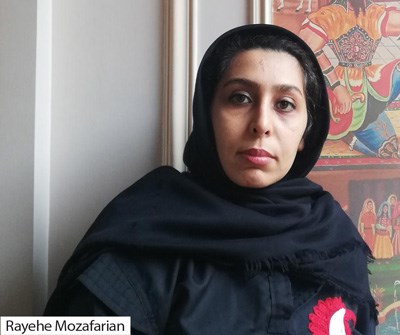 In reply to our question as to whether there are protective laws against FGM in Iran, she said,’In addition to international conventions, some of which have been ratified by the Iranian government, there are several articles of domestic law that criminalize any harm or damage to a woman's body or genitals. But so far there have been no cases of women or the public prosecutor filing a complaint. The Iranian government has not yet provided a specific program for women or children at risk or circumcised.But there is no specific law on female genital mutilation. However, the recent fatwa of the Sunni authorities that I took was very effective in changing the process of female genital mutilation.’

Referring to the relationship between FGM and religion, Mozafarian said, ‘In my opinion, after years of researching female genital mutilation, it is by no means an Islamic matter. None of the early Islamic sources, such as the Qur'an and Sunnah (Prophet`s life), mention female circumcision, and most people who believe in this practice try to impose it on Islam. Religious sheikhs have different opinions, but during the ten years that I and other activists have been working, the practice of female circumcision has been questioned and the views of religious sheikhs have changed over time.’