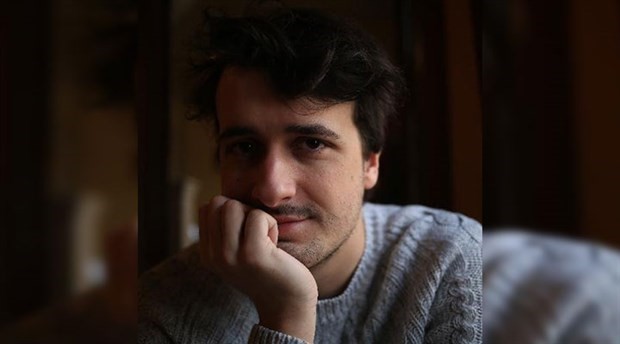 ANKARA - France’s foreign minister called on Thursday for a rapid resolution in the case of a French journalist seized by Turkish security forces on the Iraqi border last month, so that he can return to his family.

Loup Bureau was held by Turkish border guards on the frontier with Iraq in early August after he was found to have photographs and interviews with Kurdish militia fighters among his possessions.

“We have asked for a swift trial so that our citizen can return to France and rejoin his family,” Jean-Yves Le Drian told a news conference with his Turkish counterpart Mevlüt Çavuşoğlu in the Turkish capital.

“We have also asked for Loup Bureau’s family to be granted access to visit him and you (Çavuşoğlu) have confirmed this to me and we have asked for an improvement in his prison conditions,” Le Drian said.

Turkey considers the Kurdish YPG militia, with which Bureau is accused of having links, to be an extension of the Kurdistan Workers Party (PKK) militant group.

The PKK has fought a three-decade insurgency in southeast Turkey and is designated a terrorist organization by Ankara, the United States and European Union.