Indictment of case against ISIL attack in İstanbul nightclub completed 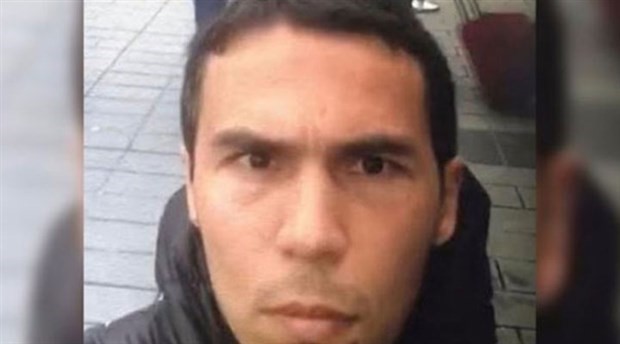 Indictment of the case against Abdulkadir Mashripov, ISIL militant who is accused of killing 39 people and wounding 79 at Reina nightclub in İstanbul on New Year’s Eve night, has been completed.

Chief prosecutor of İstanbul sought 40 times aggravated life imprisonment both for Mashripov and his wife. The investigation into the devastating terror attack lasted over 4 months and was carried out with the aid of a police team of 2000 officers.

51 suspects of the case remain in detention, while 6 others are still sought by police. 642 suspicious foreign nationals were deported from the country in scope of the investigations, the indictment said.

152 houses in Turkey that were suspected to be ‘Madafa’ houses of ISIL militants were raided and the militant who had given the order to Mashripov was found to be senior ISIL member İslam Atabıev. A national of Russia, Atabıev uses the code names of Abu Cihad Al Karaçayi and Abu Cihad Al Şişani and manages ISIL’s publications in Russian, according to further details of the indictment.