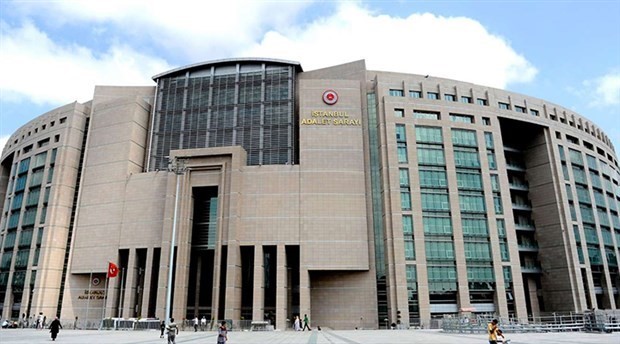 Chief prosecutor of İstanbul has issued a warrant of arrest against four human rights defenders in Turkey who had been taken into custody on July 5 in Büyükada and released 12 days later.

The meeting room in a hotel in Büyükada İstanbul, where a group of 10 human rights defenders were holding a training seminar, was raided by police and all 10 activists were taken into custody.

While six of them, including the Amnesty International Turkey’s director and German national Peter Steudtner, were arrested last week over accusations of ‘ties to terror’, four - Nalan Erkem, Şeyhmus Özbekli, Nejat Taştan, İlknur Üstün – had been released with a condition of legal control.

On Thursday (July 20), prosecutor in Turkey has ordered for the previously released 4 activists to be arrested.

This latest violation of rights has led the tension between Germany and Turkey to grow further. German officials reacted firmly against the detentions.

Amnesty International representatives defined it as a 'crossed red line'.