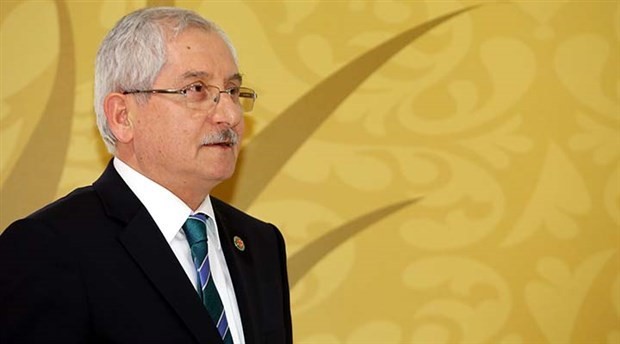 Head of Supreme Elections Board of Turkey (YSK), Sadi Güven, has officially announced that the referendum on constitutional amendments in Turkey will be held on Sunday, 16 April 2017.

Also sharing further details related to the referendum, Güven said there are currently 55 million 336 thousand 960 constituents registered as voters within Turkey and there are about 3 million (2,929,389) registered voters in 57 foreign countries.

Citizens of Turkey who will be voting for the referendum from abroad will be able to cast their votes at embassies or consulates between the dates of March 27th and April 9th.