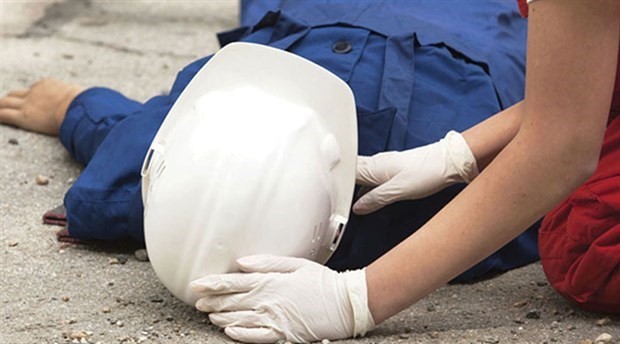 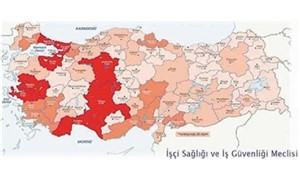 42 died in traffic accidents; 27 were stranded; 26 fell down from a high point; and 20 got electrocuted.
9 of the workers who lost their lives in June were children; and, 3 of them were 14 and under.

While most occupational fatalities took place in İstanbul (13), it was followed with İzmir (11), Manisa (9), and Kocaeli (8).
In the report, İSİG also drew attention to the recent record high heat felt across the country and stated that necessary precautions should have been taken by the authorities.

As the weather temperature had reached over 40 Celsius in several cities, at least 15 workers – 7 of them from construction sector – lost their lives just over the weekend when the dangerous heat way hit the country.

Despite the government’s assertions of ‘zero occupational fatality’ policy, there have not been improvements and regulations sufficient enough to address and solve the problem.