Anasayfa BİRGÜN DAİLY Those who are tired should move aside, says Erdoğan to AKP MPs and ministers

Those who are tired should move aside, says Erdoğan to AKP MPs and ministers 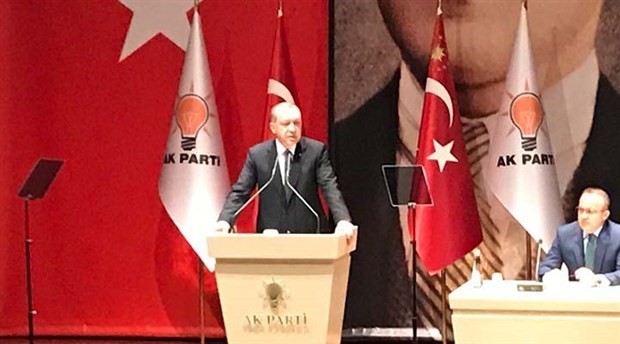 In an announcement shared at the last minute on Wednesday (July 26), Turkey’s President and the Chair of AKP, Recep Tayyip Erdoğan, called for a meeting with AKP MPs and ministers in Ankara at HQs of his party.

While the meeting came as a surprise to the opposition, AKP members, who were also mostly unaware of it until the last minute, asserted that it is just a ‘wrap-up meeting’ before the Parliament goes on recess after the voting on the controversial bill on changes in bylaws of the parliament.

Speaking at the meeting, which started at 11:00 on Thursday (July 27), Erdoğan claimed ‘AKP is being targeted by both national and international forces’.

When referring to the slowed performance within AKP, Erdoğan said to party members: ‘Those who are tired should move aside’.