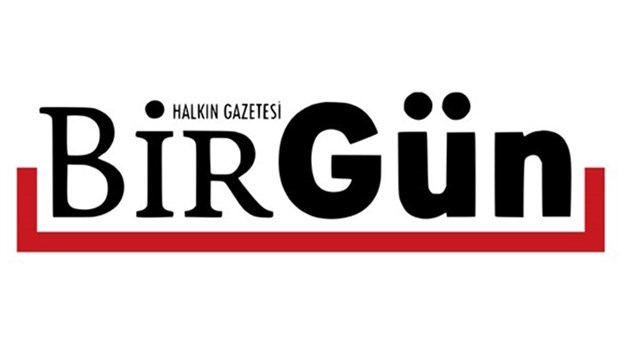 Press Announcement Institution have prevented us to receive announcements and advertisements for the last 3 months.

The institution attributes its ban to the 52nd article of the regulations on official announcements and advertisements and the periodicals that publish them. The excuse of the Institution is that they claim that Print and Concessionaire Rebate Records were delayed.

Just as in the declaration that Institution sent us in 2/12/2019, the problem was solved in 1st of September and the excuse went away. This time, Institution made a second excuse to stopped the announcements and advertisements by claiming that we did not cite the sources in some of the news. Institution kept the ban based on this excuse.

While our newspaper is subscribed to the three of the most extensive news agencies and a photography agency, we are citing every news that we receive directly from the agencies. However, the Institution demands signature and source in every article and photography we publish by forcing the regulations, and we are the only newspaper they demand such thing. They keep their announcement and advertisement embargo based on this excuse.

However, even with a simple browse on other daily newspapers, the unfairness upon our newspaper will be clear. The other prohibitions on BirGün is that cutting the press releases from 2 to 15 days based on the articles that we published.

In the last 3 months, we faced with 49 days of ban because of the contents of the articles we published. We want to underline that there were no file suit or corrections about the articles that the Institution found problematic and fined us for.

We believe that our readers should know all the details of this process.

As BirGün newspaper, we only want what is our right. We are respectfully announcing to the public that we will take legal actions against the administration of the Institution for their doings. 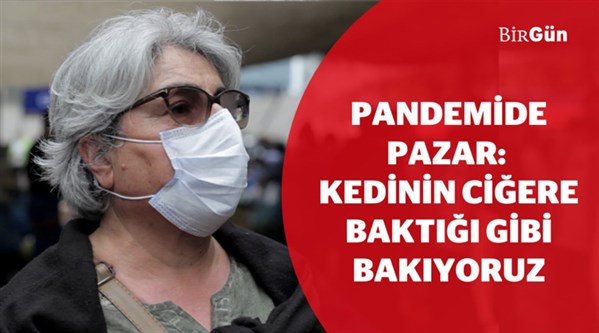