Turkey says no record of Manchester bomber traveling to Syria 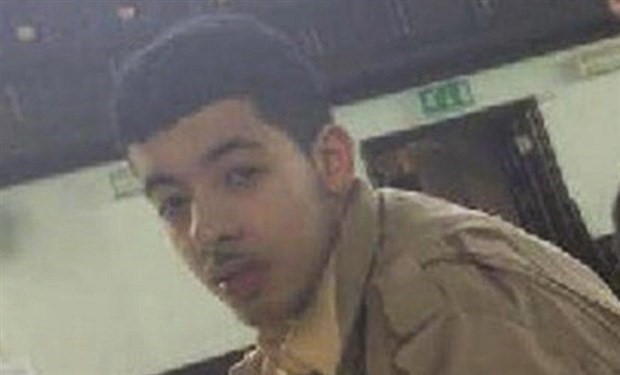 The suicide bomber who killed 22 people in Manchester passed through Istanbul on his way to Europe but there were no records of him entering Syria during his travels, Turkish security officials told Reuters on Thursday.

They said Turkey received no warning from European countries about the bomber, Salman Abedi, so he was allowed to travel on to Europe.

Describing Abedi's movements before the attack, one official said: "There is flight traffic before his arrival to Europe. He travels first to Europe, then to a third country and then to Istanbul and back to Europe."

He said the "third country" was not Syria.

"He has not spent any time in Turkey (and) he has not had an entry or exit from Syria during his travels, there is no such information in his records," the official said.