Worry of Turkey’s AKP over the opposition’s Justice March

While the Justice March continues with growing support each day, the worry it has caused among AKP members has also been growing. As only a few days are left before the march gets finalized in İstanbul with an anticipated participation of two million people, tension within AKP has peaked.

The Justice March has been under close monitoring of the Presidential Palace and the ruling party AKP. Arguments and discussions about how AKP should position itself in the face of this march that has become the forefront topic in the country have caused disputes among party members. Although AKP executives have been trying to express their view about portraying a ‘controlled attitude’ in order to not draw attention on the march at home and abroad, Erdoğan has been tightening the tension with his assertions and he has also been getting surveys done one after the other.

Behind the closed doors, AKP members are expressing their worry about provocations and harsh criticism towards the march having the potential to give the opposition in the country even further strength and pace… It is being talked about within the party circles that if the march, which was started by the main opposition leader and which has gained the support of a broad range of groups in the country, gets blocked, it will cause trouble – for the ruling party – in the international platforms…However, the same people are also afraid of Erdoğan’s harsh statements…

On the other hand, while AKP gets ready for its general convention that is scheduled to start on July 4th, the party meetings held prior to that date were marked by speeches of Erdoğan about the Justice March, despite the busy agenda that even includes significant changes within the party management…

Even some pro-government columnists who usually extend unconditional support to the Palace have shared their concerns...

Front-page article of BirGün published on 1 July 2017, Saturday with the title of ‘AKP gets a pang over Justice March’ 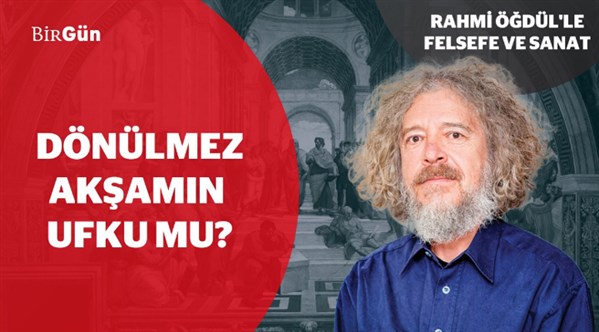