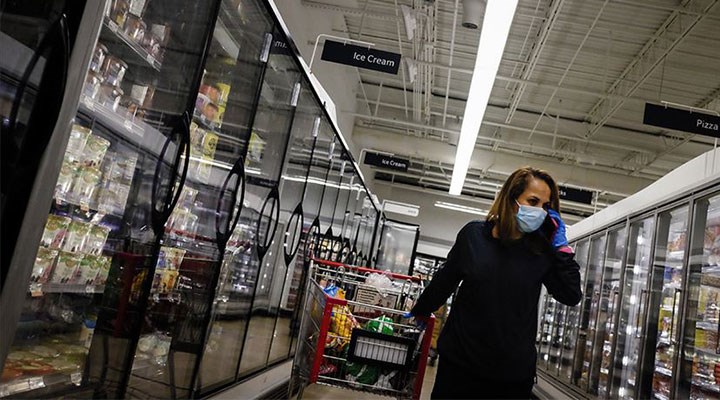 Karleigh Frisbie Brogan, a cashier at a supermarket chain in the US interviewed by Uğur Şahin for BirGün.

“Being a grocery worker during the epidemic means being a victim of capitalism,” Brogan said.

Brogan said, "The ‘caste system’ shrouded in US has never been more visible. The people who make the most money stay safely at home and work on their computers. Other people either have to fight unemployment because they lost their jobs, or they have to keep going to work and expose themselves to the virus”

Brogan explains herself as: "My name is Karleigh Frisbie Brogan and I am a writer from California who currently lives in Portland, Oregon. I’ve worked for the same grocery store chain for sixteen years: in San Francisco, California, New York City, and in Portland. I am currently on a leave of absence because I no longer felt safe going into work. I’ll be returning soon."

First of all, how did you hear the virüs? How are the health conditions of the people around you? And, then how is your day in US?

I first heard about COVID-19 around the end of January, when Wuhan was closed off. My husband has a friend who was traveling in China and documenting what he was witnessing there for his Instagram Stories. My husband’s friend’s flight back into the United States was supposed to be on January 31st, but had been delayed because of travel restrictions. Despite the Trump administration’s suspension of entry into the US from China, our friend was able to get a flight back into Philadelphia on February 7th. I felt very nervous about this and stopped trusting that the correct measures were actually being taken. Up until this point, we were being told that “the risk to the American public currently is low” (CDC director Robert Redfield) and that travel from China was “pretty much shut down” (Donald Trump).

The health conditions of those around me vary greatly. I have a teenaged niece who is a cancer survivor and immunocompromised. I have aging parents.I work with people that range in age of sixteen to seventy.

Having health insurance in the United States is just as important—if not more important—than having an income. The United States does not have a universal healthcare program. Through my work, I pay only $200 a month to have insurance for both myself and my husband. This is considered a luxury. There have been times in the past where I went below the required hours needed to qualify for health insurance and have had no insurance at all. If I were to have gotten sick, there wouldn’t have been anything I could’ve done about it. Comprehensive, private health insurance is ridiculously unaffordable, so many people have no insurance at all. Affordable healthcare plans through ObamaCare is limited in terms of what is covered and where it is accepted. 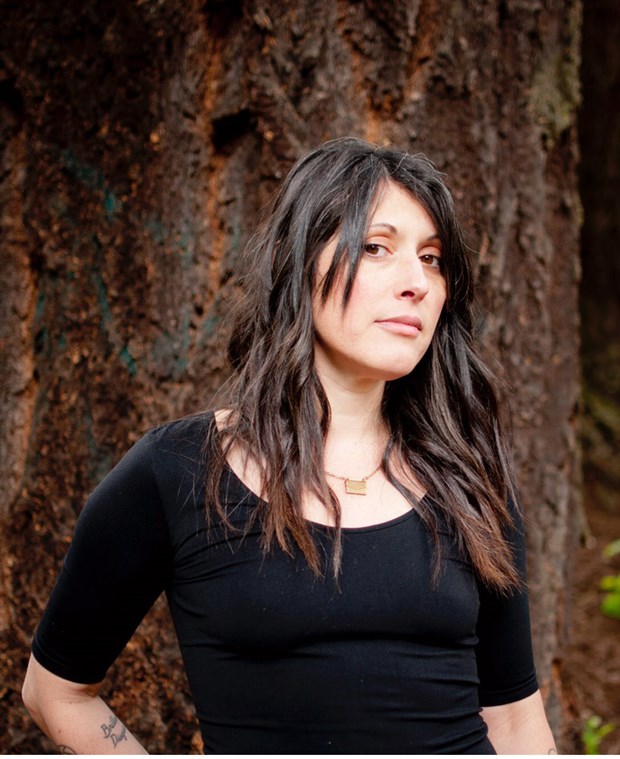 Being a grocery store clerk during the pandemic is being a victim of capitalism. Never before has the implicit “caste” system in the United States been so apparent. Those who make the most money get to stay safe at home, doing work from their computers. Everyone else either has to struggle to collect unemployment because they’ve lost their jobs, or has to continue showing up to work, exposing themselves to the virüs. The people that demand and rally that we open back up aren’t the frontline workers. They are the entitled people who believe they can have whatever they want when they want it. When I’m being called a “hero” from a wealthy CEO, an advertising campaign, a compalcent consumer, I don’t believe it. It’s manipulative. It’s conscience-clearing.

According to your article, Ja-son Hargrove who is bus driver in Detroit died because a passenger coughed without closing face. Covid-19 pandemic affected neighborhoods where the poor people live. And, then people who live in those neighborhoods have to go to work. What do you think about this situation? Is the system responsible for this situation?

Yes, the system is responsible for the situation. It feels like the working-poor and working class were sacrificed to keep the economy afloat. Sure, we can’t close grocery stores, by why not take extreme protective measures—such as only offering curbside pickup? Bus drivers are probably only driving those that still have to go to work, keeping it like a closed system that will remain in poorer neighborhoods.

What are your observations about neighborhoods where the poor people live?

Just like in other cities, the highest rate of infections in the Portland metro-area are happening in neighborhoods and suburbswith lower-income households, according to new data from the Oregon Health Authority. I haven’t been out to physically observe these areas, but I imagine more of these people are forced to be out in the world. I live in a lower-income apartment complex where I share bathroom ventilation with the neighbors above and to the sides of me. Many of us have to live in crowded housing because we cannot afford to own a home.

What happened in your workplace during Covid-19 pandemic? You reported that employer does not want workers to wear mask because customers can feel uncomfortable. This is very interesting!

My work responded to COVID in a slow and continuously-developing way. On one hand, I think this is a result of how the Trump administration handled it. Our corporate managers waited until it was imperitive to take new measures. For example, we were forbidden to wear masks until some point in April. The reason given was that the CDC had not confirmed their efficacy until then. But the real reason wasoptics. They assumed mask-wearing was going to deter people from shopping. At some point this flipped: Customers wouldnt feel safe if we weren’t wearing masks. We always have to give the customers what they want because customers equal dollars.

What would you like tell lastly? What does mean Covid-19 for poor people?

This isn’t going away anytime soon. Unfortunately, poor people are going to be the most exposed over the next year or two, or however long it takes to develop an effective vaccine. I can’t be out on a leave of absence that long, I’ll have to go back to the grocery store. My husband, who has been unemployed because he worked in a restaurant, will have to eventually return to some kind of work in customer service. I wonder sometimes, how this would have played out if it happened in the 1980s, back before the internet, before everyone had computers. In some ways, more of us would have been in the same boat. Perhaps response to this would have been different. I’ve been feeling hopeless since Bernie Sanders dropped out of the race. I was feeling optimistic, that the mishandling of this pandemic would make more centrist democrats or “never-trumpers” get on board with him and his plan for universal healthcare.