Anasayfa BİRGÜN DAİLY Dr. Matthew Donoghue: It was too late to understand the seriousness of the situation 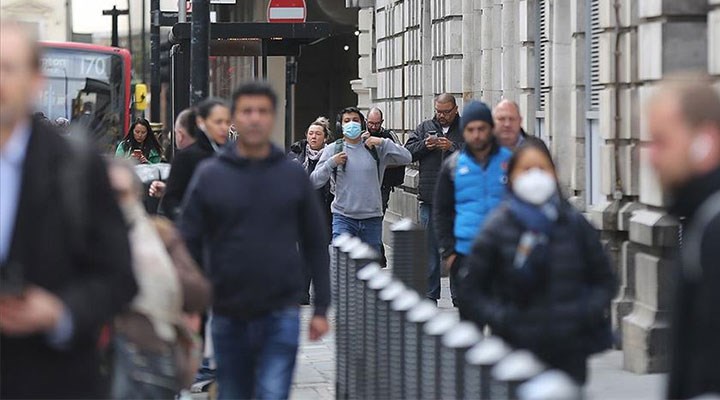 Prince Charles of Wales and British Prime Minister Boris Johnson also caught coronavirus. This event has been interpreted as “the virus does not discriminate between rich and poor” by some groups.

According to Dr. Matthew Donoghue, this phrase is used to make you feel ‘we're all in this together'. But the facts are not like that.

First of all, I wonder what story of first “meeting” with the coronavirus is as a community. When did your country realize that this virus was “serious”?

There was a bit of a lag regarding the realisation of its seriousness. This was in part due to Boris Johnson and the ruling Conservative Party’s handling of it, framing the virus as flu-like in its severity and not just its symptoms. Indeed, the government was pursuing a strategy of keeping the country relatively open until it was forced into a U-turn due to a sharp shift in public opinion, including major organisations in different sectors like sports shutting down events.

Even health systems in developed countries collapsed one by one in this process. Deaths due to Covid-19 in the UK are at the 34 thousand limit. How and why did this happen in the UK?

I am not a medical expert nor an epidemiologist so I cannot give an expert view here. However, the UK was markedly slower than other European countries in moving to shut down the country, acting a few weeks behind others with comprable outbreaks. This was in part due to the government’s hesitation on the matter. It has also completely failed to tackle the outbreak in crucial places such as care homes.

In the long term, the low purchasing power of the people and the lack of a saving or an additional budget that can combat the virus makes it impossible for the poor to implement quarantine conditions. What is your opinion for the UK in this topic? What is the majority and feature of the sections that survive under these conditions?

There is a clear class inequality when it comes to self-isolation. The UK government has recently announced people should return to work if they cannot work from home. The overwhelming majority of these are in working class professions. Recent national statistics also show that those working as security guards and related jobs are the most likely to die from the virus, ahead of care workers and medical professionals. There is also a race and ethnicity dimension, in that those from minority ethnic backgrounds are more likely to die than the white British population. This again has a clear class component, when one considers areas of deprivation, public transport use, occupation and so on. Those who are able to self-isolate more effectively are those with middle-class, ‘white collar’ jobs where a physical presence is less necessary. This reflects class privilege.

What is your observation of the latest situation in the your country? How do people spend time in quarantine? What is the situation of those who have to work?

The popular narrative – and indeed something promoted by government – has been a significant increase in quaint home activities such as baking. However, it is not unusual to see shortages of flour and other baking ingredients in the supermarkets. Mental health has been a prominent issue for many, as physical isolation for some has led to feeling emotionally isolated and socially excluded. Technology has been crucial for anyone who has access to it to stay in touch with friends and family. Many TV programmes are now being filmed in presenters’ homes – but I wonder personally how much of this is necessity and how much is a gimmick. 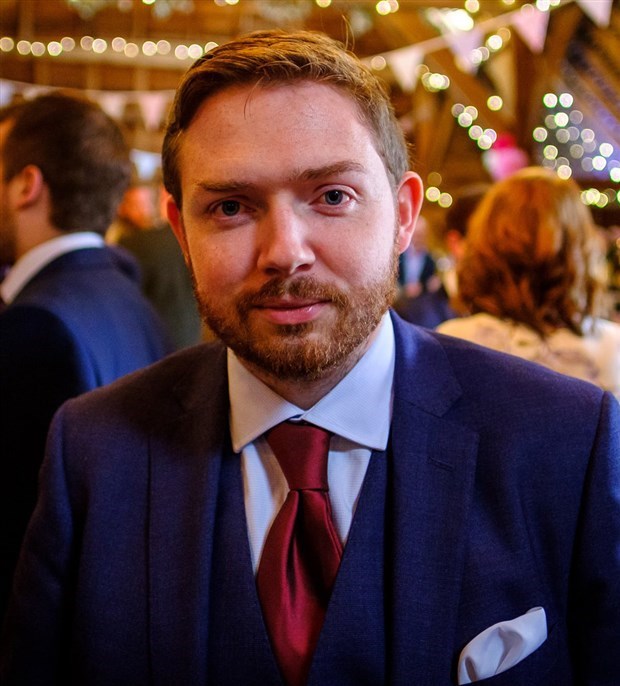 The UK government determined a“ key worker ”statement about who will stay at home and who will continue to go to work. These were those working in the national healthcare system and critical infrastructure, as well as supermarket and store employees, delivery drivers and workers in package services. The wage these workers receive is the minimum wage below the average subsistence limit. What do you think about that this topic? Does this indicate that staying at home is a class privilege?

As I mentioned two questions ago, this is absolutely a class privilege. In the UK the term ‘key workers’ carries with it a sense of kudos. However, apart from a small group of medical professionals (generally senior doctors), key workers are paid very badly. Designating shop workers for example as ‘key workers’ allows the government to appear grateful for such workers without needing to improve their material conditions.

Did Boris Johhson's illness feel “virus does not discriminate” in humans? However, among the doctors, nurses and other staff working in national health services in the UK, most of the deaths are from immigration. How do you evaluate this issue?

I’m sorry, I don’t quite understand this question. I can say something on the remark that the ‘virus does not discriminate’. This is a truism that has been deployed as an ideological tool. Viruses never discriminate; the phrase was deployed to give a sense that ‘we are all in this together’ and one’s position in society does not make one immune (examples always being Boris Johnson and Prince Charles). Yet as mentioned in previous questions, one’s ability to avoid the virus is strongly based on the ability to afford to stay at home, or avoid crowded spaces, and to control one’s own environment (something that a cleaner cannot do when they enter someone else’s home, for example).

Did the coronavirus crisis indicate the failures of Britain's liberal 'safety net' welfare model? If your answer is "Yes", could you please explain it?

Absolutely. The system simply isn’t set up to be able to deal with the number of claims being made. The coverage (how many different people and groups are able to access) and the generosity of the system are inadequate.

In the UK, where at least 28,446 deaths due to coronavirus have been recorded, death rates in the epidemic are higher in the country's poorer regions, according to a study by the National Statistical Office (ONS). Britain is just one example and we can increase example. For example, Brazil; locals were most affected by Covid-19 here. What can you say about groups affected by the virus? Newham, one of the eastern neighborhoods of London, is at the bottom with 146 deaths per hundred thousand. There are more than 20 dead in some streets of Newham. What is the situation like in poverty-intensive locations, suburbs, lower income citizens and especially factories in the UK?

I think I answered this above, but the more deprived areas fare worse. This is for multiple reasons. Firstly it can be harder to socially distance, especially in high rise buildings. Secondly, facilities and infrastructure are often inadequate (this includes public transport, community support and so on). Thirdly, we can look back to how different occupations fare.

A UK-based charity, Oxfam, announced that nearly a billion people could live on the poverty line because of the economic recession worldwide. Oxfam said that the current crisis was much worse than the 2008 economic crisis. In your opinion, what kind of situation awaits the low income and the poor after the coronavirus epidemic? The UK is also expected to recession. The number of "new poor" is reported to increase in the country. What awaits the British after the virus?

This is difficult to say because it really depends on how the economy (and those guiding the economy) react to various developments. We could argue that the recession won’t be as bad or as drawn out relative to the financial crisis, because coronavirus is not a crisis of the banking system, finance, or sovereign debt. There is money to go around. Unemployment will be the major shock, but the state can support the unemployed. The crisis suspends the normal rules of economics and politics – even the Conservative finance minister in the UK said that money was no object. There is a potential here for societies to readjust and solidify the idea that deficits are not bad things, and that states should expand their welfare programmes significantly. We have an opportunity to (re)assert the principles of solidarity and social citizenship – but for this to happen, states must respond to the challenge.

In concluding the interview, how did the government and local governments in the UK provide social helps to disadvantaged groups in the fight against coronavirus?

The major interventions came in the form of temporary reforms to the welfare system, particularly the furloughing scheme in which people furloughed are entitled to 80% of their salary (soon to become 60%). There are some supports for self-employed people, and it has been made easier to apply for the main benefit, Universal Credit. At a local level, grassroots organisations developed to form mutual aid networks. These structures have been adopted by the government through community resilience groups, usually comprising of charities, local emergency services, potentially the army etc.

Finally, in this process showed that neoliberalism was bankrupt. Especially in Italy, Spain and the USA. What is your opinion about this issue?

Neoliberalism is in crisis. It was in crisis before coronavirus hit, but this does not mean that neoliberalism is dying. We have seen time and time again that (neo)liberalism, and indeed capitalism, is incredibly resourceful and it will evolve. I think it is more useful in the current period, including the corona crisis, to try to understand how neoliberalism is in crisis and how it will evolve. We see different potential strands – a more authoritarian neoliberalism, a development of laissez-faire Anglo-Saxon neoliberalism, or an intensification of ordoliberalism. It is possible that neoliberalism will give way to something new, but at least for me the signs point to its evolution. Unless the state responses we are seeing across Europe can be embedded and sustained beyond this crisis, unfortunately I see more of the same in terms of economic, financial and social organisation when this particular crisis is over.