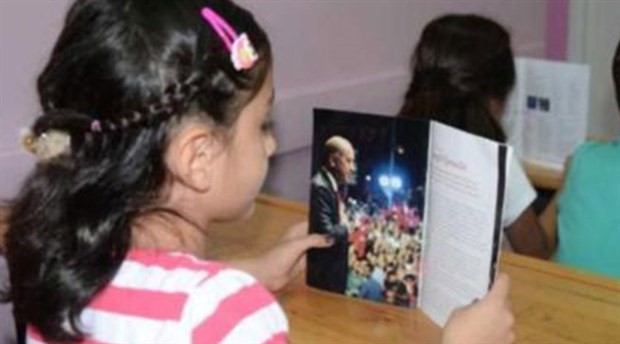 Schools have opened in Turkey today under extraordinary conditions as there are over 1.5 million students without teachers and over 50 text books are not ready since they have been ordered to be republished with the reason of having content with implied messages in support of Fethullah Gülen’s ideology and movement. Meanwhile, July 15 coup attempt will be covered as class subject all throughout the first week of the new academic year.

Ministry of Education officials had previously announced the plans for holding ceremonies and classes where an emphasis was to be put on ‘the July 15 coup attempt and martyrs’ during the first week of the 2016-2017 school years.

First reports of such activities have begun to arrive. In Diyarbakır, students have been given, at the first lesson, a brochure about the coup attempt. The brochure, in which the introduction section has been written by President Erdoğan, is titled as ‘In Memory of July 15 Democracy Victory and Our Martyrs’. While there are explanations about what a coup is and what was experienced on the night of July 15, the brochure also includes pages about the ‘Democracy Duty Meetings’ and the ‘Yenikapı Meeting’, which were held in the aftermath of the attempt. 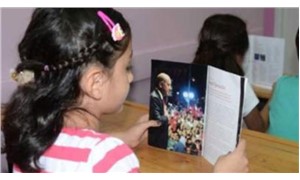 According to reports of Cumhuriyet newspaper, President Erdoğan wrote in the introduction part the following: “We have experienced numerous betrayals on our lands, where we have been living for thousands of years and built a rich civilization. And, every time, we have protected our homeland!”