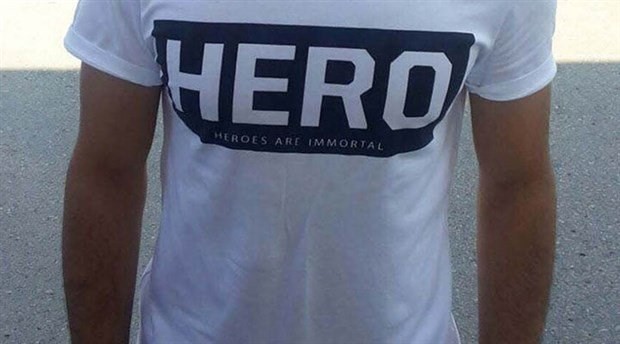 Since a suspect of the case on coup plot in Turkey appeared before the court in Muğla wearing a t-shirt with ‘Hero’ written on it, police across the country have been running after people and randomly taking into custody people wearing similar shirts with the same message.

After the trial on July 13, when the suspect’s attire caused officials to react, a relative of another coup suspect came to the court in Ankara with the same t-shirt on. Shortly after, it was reported that the production and sale of the ‘Hero t-shirts’ were stopped with a ban. 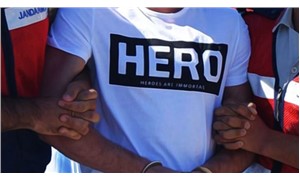 On Wednesday (July 19), the relative of the suspect was arrested after he testified that ‘he did not know the meaning of the word Hero’.

In a matter of a week after the incident at the court in Muğla, 7 people have been taken into custody in 5 different provinces.

In Bilecik, a college student was approached by officers from counter-terrorism unit while he was walking around at a mall with his friends. The young man’s father reacted to it, saying they had nothing to do with FETÖ – the alleged group behind the coup plot – and did not know that these t-shirts were banned. The young man was released after his testimony at the police station.

In Eskişehir, a teenager and a 24 year old man were detained with the same reason as they were trying to enter the site in Eskişehir’s downtown, where July 15 commemorations were taking place.

On Tuesday (July 18), two college students at Atatürk University of Erzurum were taken into custody as they walked out from the supermarket on their school campus. They were released on Wednesday, according to reports.

On Wednesday (July 19), a 25 year old young man was also stopped by police while he was walking on the streets of Efeler district in Aydın with the same t-shirt on. He was taken to police department.

Towards the evening hours on Wednesday, the police department of Elazığ province released a statement announcing that ‘an individual walking around with a ‘Hero t-shirt’ on has been taken into custody and legal action against him has been taken’.

It is yet to be reported whether the people detained in Eskişehir, Aydın, and Elazığ have been released or not.

The justice system, supremacy of rule of law, and fundamental freedoms and rights have gone through a severe and paced up deterioration in Turkey since the government of AKP launched a massive crackdown and purge with the declaration of state of emergency law in response to a failed coup attempt last year in July. 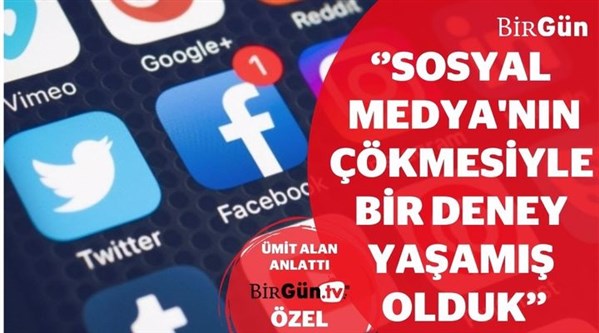