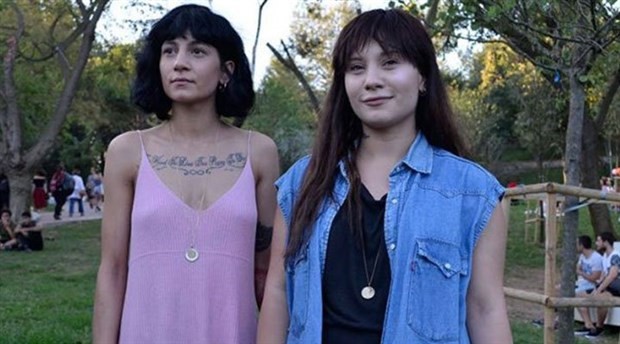 Over the past weekend, two young women were ‘warned’ by a private security guard at İstanbul’s central Maçka Park for ‘the way they were dressed in public’.

Telling the women, as they walked out from the public restroom in the area, to leave the park, the guard said: ‘I cannot allow you to walk around in this park dressed like this’.

As the women reacted firmly and told the man ‘to step back’, people around them also gave support to the women. In a video shot during the argument, the guard is heard as saying ‘who would come around for help if you were to get harassed here?’ As women tell him ‘he is the one harassing them’, men in the crowd also react to the guard. 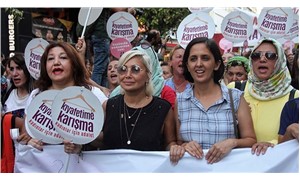 When the guard later comes back to the site with police officers claiming he has a ‘complaint’ about the young women, the two women, Çağla Kara and Burcu Şentürk, explain the officers the situation and express that they are the ones ‘with a complaint’.

Kara and Şentürk were at the courthouse today to file a criminal complaint against the guard. As the incident happened around the same time while a women’s march was being held in another district of İstanbul to protest increased violence against women over their outfits, a representative from the women’s platform came to the courthouse with the harassed women to show support.