The manifesto read by Kılıçdaroğlu at the Republic and Democracy Meeting 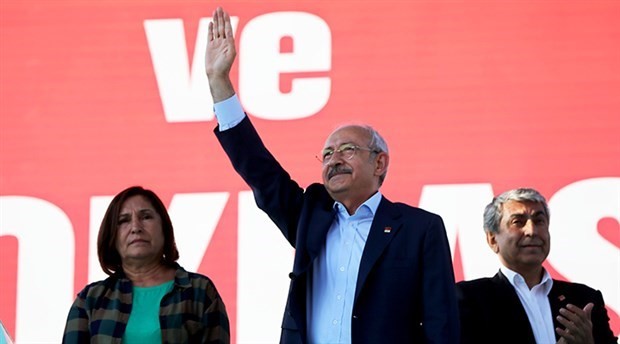 CHP Chair Kılıçdaroğlu read a manifesto consisting of 10 items during The Republic and Democracy Meeting of Sunday, July 24th.

The text of the manifesto is as follows:

1-The coup attempt of July 15th was carried out against our parliamentarian democracy. The Grand National Assembly building was bombed but the Parliament repelled the coup while being bombarded. We condemn the perpetrators of this attempt.

2- All political parties have opposed the coup attempt and there has been realized a true common ground for democracy in Turkey.

3- All democrats, those in favor of democracy, are bound in honor to opposes any sort of a coup. At all instances, all together, we must say ‘neither coups, nor dictatorships; long live democracy.’

4- This failed coup attempt has become to mean something different as the public has practiced its right to resist.

5- Importance of democracy, which is the warrant of the secular and social state that functions under rule of law, has been proved once again.

6- It has also been proved again that the principle of checks and balances is the assurance democracy.

7- Political parties must add into their agenda the rehabilitation of dignity of those people who have been subjected under cases such as Balyoz and Ergenekon.

8- This attempt has also reminded that government of state must be based on competency; and, principles such knowledge and experience must be considered as essential. We have to leave the idea of coups behind completely.

9- Regardless of their faith, identity, and lifestyle, the members of this beautiful country must be able to walk around the squares of this country freely. The coup attempt of July 15 draws an image of a third world country. The people of this country deserve a pluralistic democracy. Turkey must be cleared of ‘rule of coups’.

10- The state cannot be run by hatred, anger, and prejudice. The attempters of the coup must be tried based on due process. Practicing torture, maltreatment, and threatening would put the state down to the same level of the coup attempters. 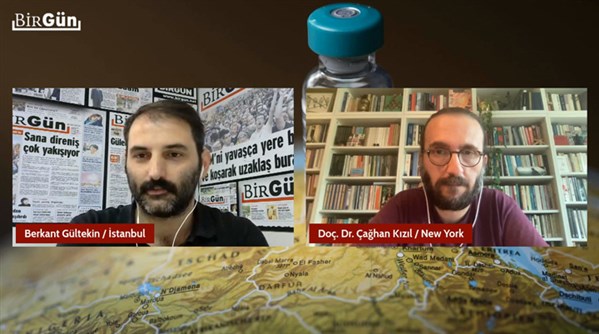